Tribute to Sir Roger Gifford, past Chair of the AFB

Sir Roger, who was knighted in 2014 for services to international business, culture and the City, served as Chair of the AFB from 2007 to 2011 and was our current Deputy Chair.

Sir Roger was a Trustee of St Paul’s Cathedral Foundation, Chairman of the English Chamber Orchestra charity and the Tenebrae Choir and Co-Founder – with his wife Clare – of the City Music Foundation.  He was also past master of the Worshipful Company of Musicians, Governor of Sedbergh School, Honorary Fellow of Trinity College Oxford and Honorary Consul of the Republic of Lithuania in the county of Dorset.

Roger was an enormous support to me personally and I will miss him.  I know that many others across the City and beyond will be greatly saddened by the news of his death. Our thoughts are with his family and friends at this time.

Appointment of New Board Members 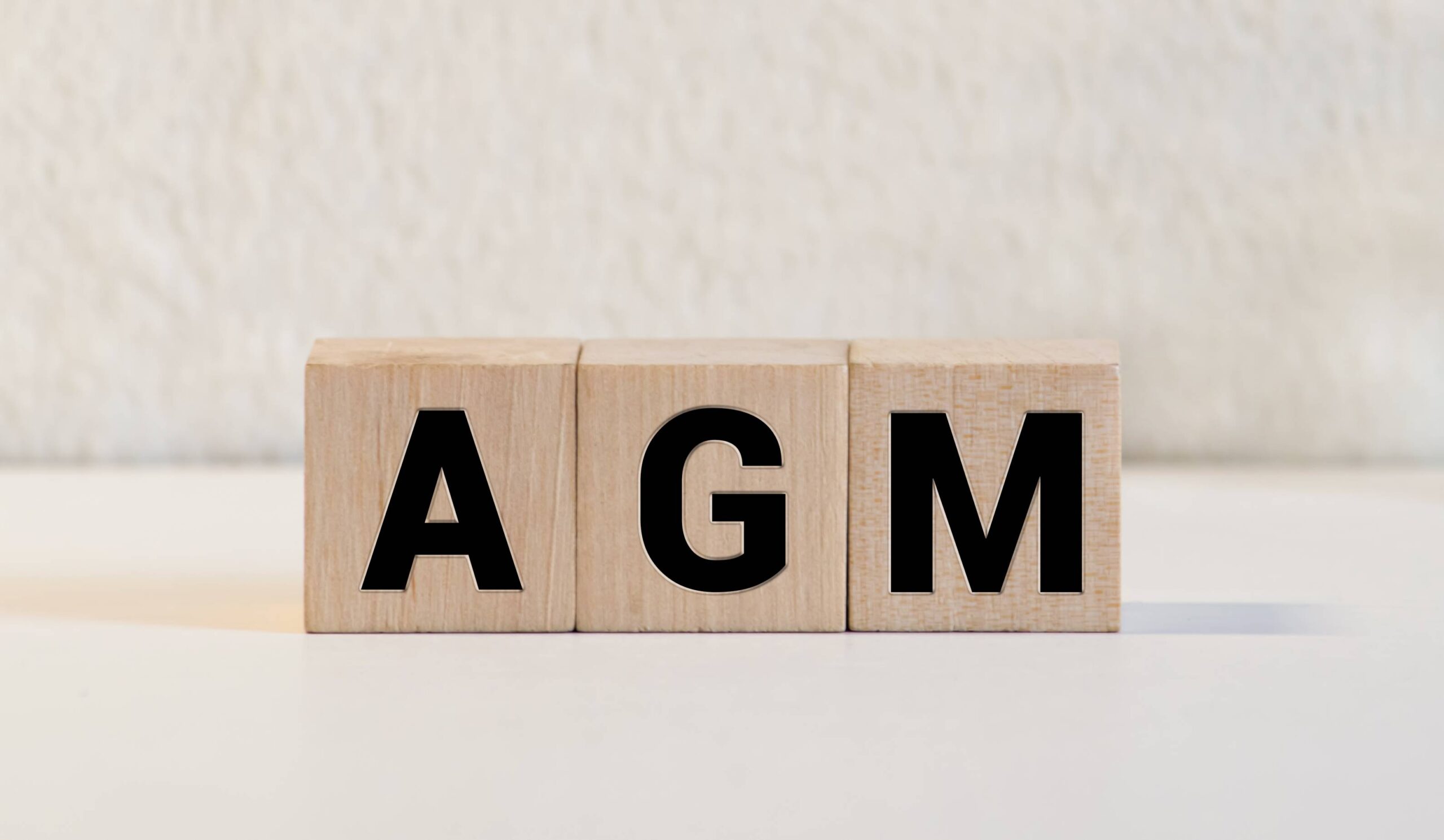 Recover your login details
Login as a company